Situated along the Wabash River in eastern Warren County, the reserve features open oak savannas, wooded slopes, old fields dotted with boulders deposited by glaciers and a wonderful space to connect with nature. Among the natural area are 100+ acres of bottom-lands planted with trees in May of 2000 returned to native forest habitat, and a 12-acre grassland area restored to native tall grass prairie. 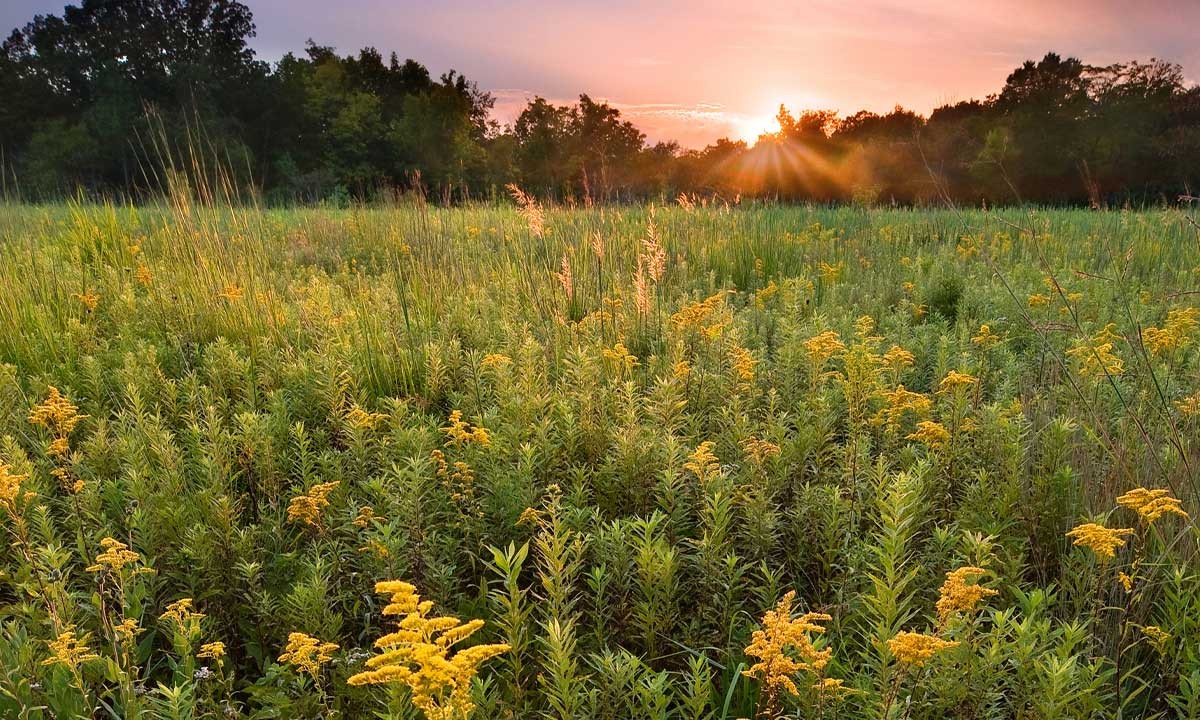 Weiler-Leopold Nature Preserve refers to the renowned former owners, two families with strong ties to conservation and land management.  The family of Emanuel Weiler, founding dean of Purdue’s School of Management and the Krannert Graduate School once owned a section of the property. The family of A. Carl Leopold, an internationally known plant physiologist and son of the renowned naturalist Aldo Leopold also owned a section of the land.  Acquired in 1999 with the support of the Indiana Heritage Trust, the Roy Whistler Foundation, the Sycamore Audubon Society, the Weiler, Leopold, and Sanna families, and nearly two hundred additional individuals, families, groups,and businesses, Weiler-Leopold holds place among the earliest owned by NICHES Land Trust.  The acreage includes rich biodiversity and a collection of native habitats including prairie and oak savanna.

“All ethics so far evolved rest upon a single premise: that the individual is a member of a community of interdependent parts. The land ethic simply enlarges the boundaries of the community to include soils, waters, plants and animals, or collectively the land.” The Land Ethic (1949) by Aldo Leopold

From Attica/Williamsport turn onto SR 55 from SR 28/41 and cross the bridge over Big Pine Creek. Take the first right onto E Independence Road. Follow Independence Road for 8.8 miles. The parking area for Black Rock Barrens, Weiler-Leopold, and Kohnke’s Little Pine Creek will be on your right.

Two one mile loop through Weiler-Leopold and Black Rock Barrens