People have been hiking the trails at Clegg Garden for more than 50 years.  They all get much exercise on the hilly terrain with many stairs.  Many also have questions about the natural environment of the area through which they are walking.   During a walk of a few miles, they n go through four of the major ecosystems of the world.  The two documents below are available for hikers to find their way around and to explain what they see.

Trail Map This map is posted on posts along the trails, but you might wish to print a copy to carry with you or access the map on your smartphone.   It shows the locations four ecosystems of the area.  The map is a temporary version because new trails are under construction.  It will be revised when work is completed.

Clegg Ecosystems and Trails This text document describes the four ecosystems and their relation to the geology and soils of the area.  It also tells how the map was made using geographic information systems and the kind of map projection on which the map is based. 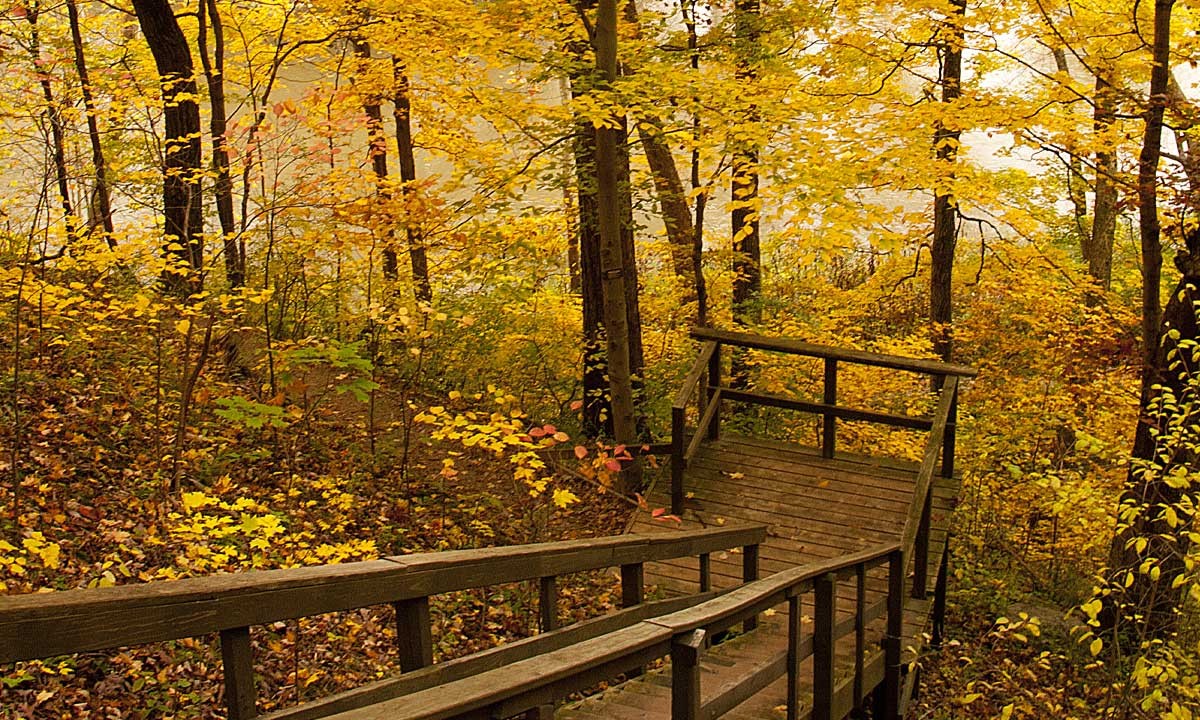 Harold and Ruth Clegg purchased what would become Clegg Memorial Garden in the late 1930s as a country retreat. For decades the family spent time with friends and relatives enjoying the beautiful vistas and serene environment of what was then the country.

After the death of their only son, Jerry, the Cleggs decided with the suggestion by Mary Fouse Peyton, a close family friend, to convert the private garden into a Memorial Garden in honor of their son. On April 18, 1965, the Clegg family opened the property to the public under the auspices of the Clegg Foundation. Installed trails enabled the public to explore the hills and access the Wildcat Creek.

The Clegg cottage, once country retreat then private home for the property manager, now houses NICHES Land Trust administrative offices. NICHES modernized the building and continued the transition that Jim started in the 1990s from a garden to a native landscape.

Gravel lot across the road from property