Pin oak flatwoods, rare in the modern landscape, result in portions of Fisher Oak Savanna being dedicated as an Indiana State Nature Preserve.  Pin oak flatwoods hold water in the spring then dry later in the season or in summer. Because of the features of the ecosystem, many rare plants and amphibians reliant on access to wet / dry cycles call flatwoods home. The flatwoods and sedge meadows of the wet sections of property have less than 40% tree cover, allowing abundant sunshine to reach the ground level. 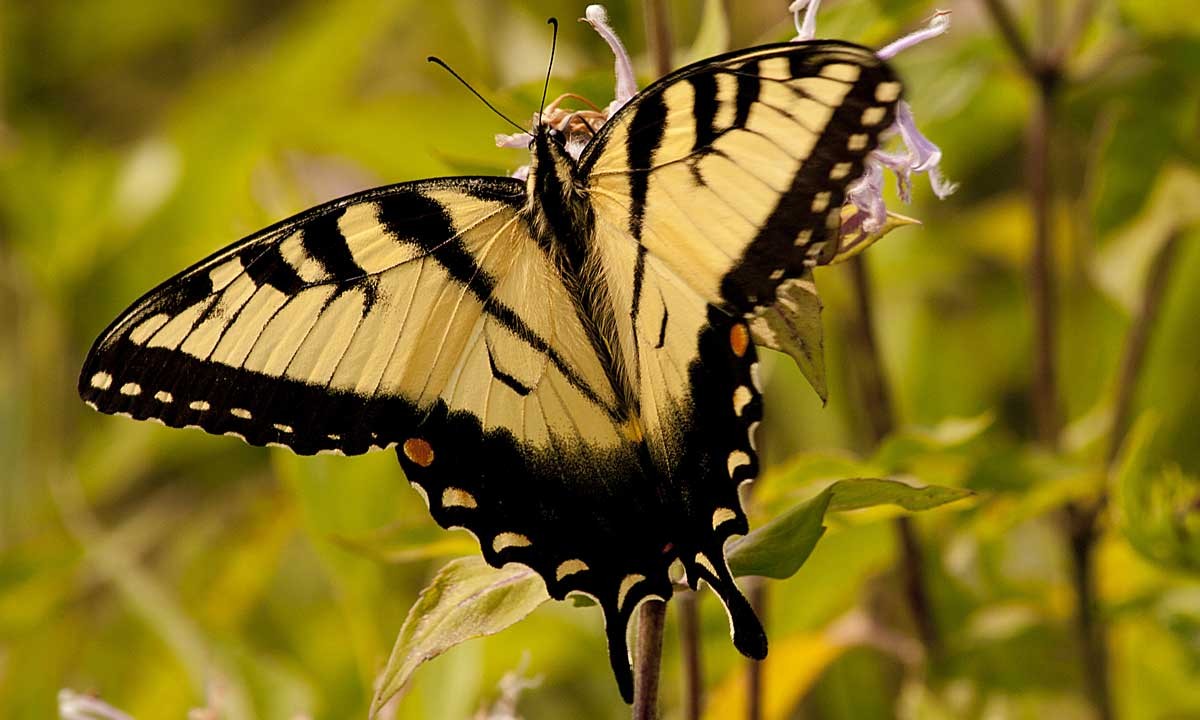 In 2003, NICHES acquired 130 acres including predominantly woods and 30 acres of fields. 130 acres IHT supported and dedicated as a State Nature Preserve.

In 2005, an additional 67 acres of agricultural fields added to the property.

In 2007, an additional 20 acres of low wet flatwoods added to the IHT supported State Nature Preserve.

Before the Fisher family settled in the area, the natural diversity of wildlife attracted Native Americans. The sand ridge, in particular, situated above the lower wetlands and prairies, made an excellent spot for encampments.

Savannas are woodlands with a canopy with 50 – 80% tree cover. The resulting understory receives abundant light for wildflowers, shrub layer and understory trees to grow.  NICHES opens the savanna by removing invading trees, brush and returning fire as a natural process of ecosystem cycle of management.  Prescribed fire, also called controlled burn, allows native species to thrive, returns nutrients to the soil and kills invasive species not adapted to fire.  The blueberry bushes, lupines and puccoon, among many other native species benefit from the stewardship work.

The savanna and flatwoods core of Fisher Oak are natural remnants surviving despite the settlement, development, and agricultural land use surrounding them.

Interspersed and bordering the natural core are former agricultural fields that NICHES partnered with Spence Nursery to restore high diversity prairie and wetland communities. Prairies are open grasslands with less than 5% of tree cover, feature a diverse array of grasses, sedges, and forbs and provide habitat for a diverse array of insect, bird, and other wildlife.

High diversity restorations conducted adjacent to existing natural remnants have been shown to have increased numbers of rare and declining animals.  The restoration of the ag. field to high quality prairie will benefit, ecologically, the savanna and flatwoods.

To reach Fisher Oak Savanna, (if coming on I-65, get off at Exit 193) go north on US 231 to Wolcott in White County. About a half mile north of the railroad crossing in Wolcott, Highways 231 and 24 turn to the west. DO NOT turn west (left) on Highways 231 and 24, instead go straight ahead on 900 W about 6 miles until you come to an older white farm house on a rise on the left side of the road. (There is another house behind it.) Drive ahead 1/8 mile to the gravel parking area on the west (left) side of the road. The property is about 6 miles north of the railroad crossing in Wolcott on the west side of Jasper County Road 20 E (an extension of White County 900 W).